***Now features the new Ecu Connect Bluetooth device, simply connect the supplied USB cable to your PC for flashing in your EcuTek tune***

EcuTek is one of the most advanced software packages on the market to tune factory ECUs. It allows us to modify the vehicles programming and change almost any running parameter within the ECU.

Using the ProECU Programming Kit, the ECUs of the following vehicles may be tuned, programmed (additional ecu licence required) and logged:

The ECUs of the following vehicles may be programmed (additional ecu licence and tune file required) and logged:

Dynotech is the ONLY EcuTek Master Tuner in NZ that can offer you tuning/programming of the above vehicles via a ProEcu programming kit! 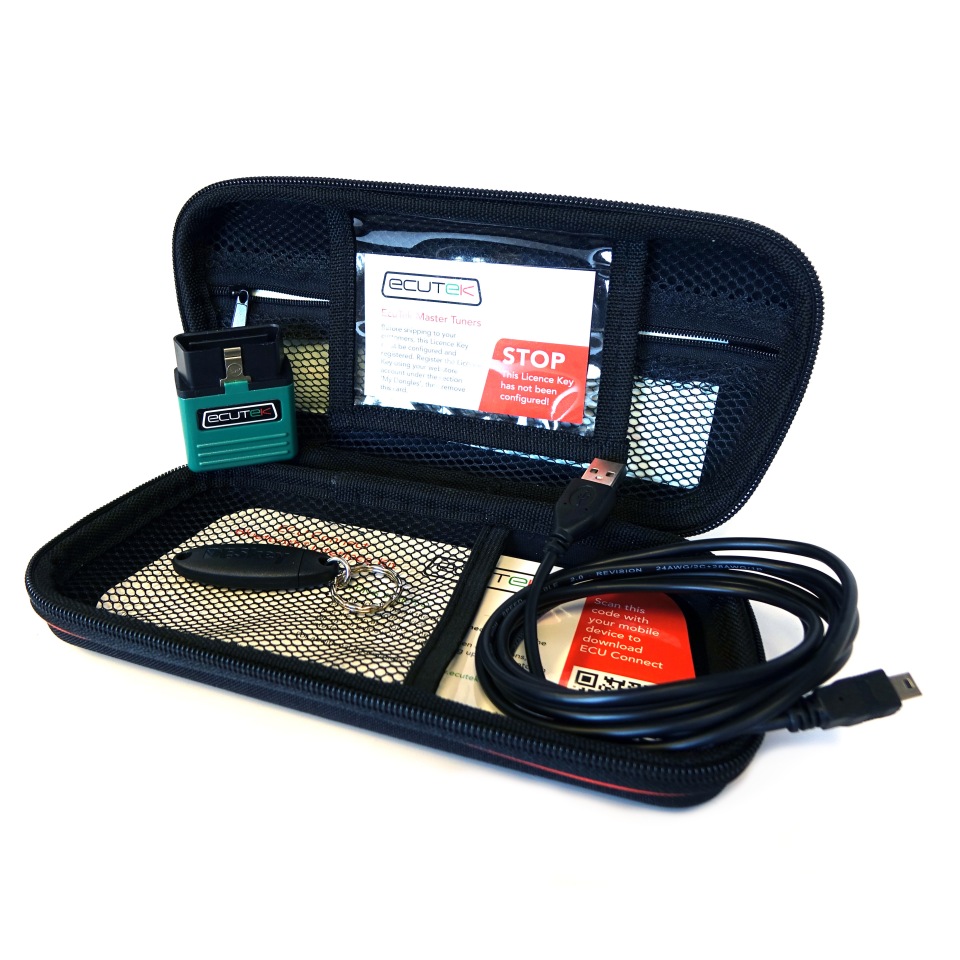